How to Ensure Hilarity in Content Marketing: Turn the Small Things into Epic Battles 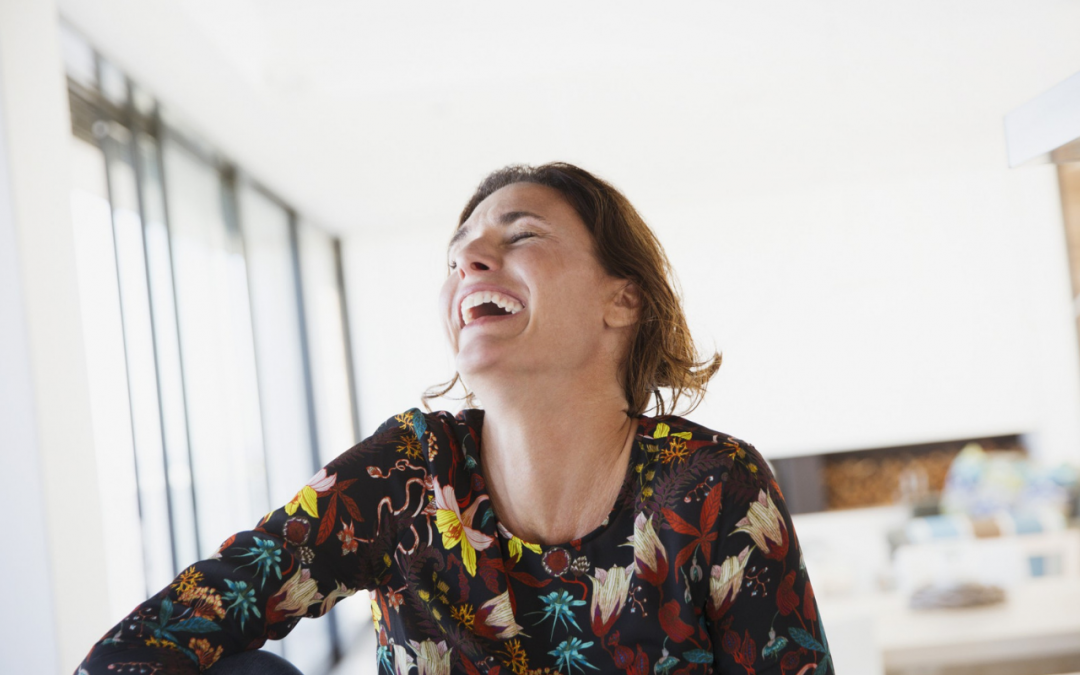 Think about some of the funniest things you’ve ever seen or read over the decades. More often than not, the power to make you laugh didn’t come from pure absurdity or from overly-detailed sketches with incredibly elaborate timing but rather from taking the smallest things in life and turning them into these Odyssey length travails.

There’s a place for all kinds of humor in the world, but trends and memes can come and go and content creators battling for ever-shortening attention spans nowadays. It turns out that starting with the simplest things people can relate to is the way to go.

Satire That Stretches the Minutiae of Everyday Life

At least year’s CMC, Sarah Cooper stressed the importance of taking something ordinary that people can’t stand, like business meetings, and vastly exaggerating their displeasure. This is something that most people who’ve had an office job can relate to and they suddenly feel free to laugh about this displeasure once someone else points it out. Look out! Sarah’s coming back to this year’s conference!

Then take a TV show like Broad City which uses a variety of humor styles including absurdism and several intricate Brick Jokes, but often succeeds in how much it exaggerates some tiny aspect of daily life like riding the subway or getting a Groupon haircut because you’re a broke 20-something. One of the best examples is Abbi taking on the ever-daunting task of looking for a new apartment in New York while Ilana spends nearly a whole episode trying to get a human on a customer service line.

Apartment hunting in a city with an extremely tight market and calling customer service are two ordinary things the vast majority of people will have to deal with at some point. It is incredibly easy to turn these things into epic battles simply because that’s what looking after one terrible apartment after another feels like, along with being able to watch Titanic and the Lord of the Rings trilogy back-to-back and still be waiting to talk to a human just to get placed back on hold.

Turning the Tiny into the Epic

While the “railroad style apartment” is a satire of how tiny New York apartments can be (or is it satire?!), let’s think back to another NYC comedy classic: Seinfeld.

Why did this show revolutionize comedy and serve as a cornerstone of the 90s? It was literally “a show about nothing”, as George Costanza lampshaded in the meta episode where he pitches a series to NBC with Jerry. Entire episodes were dedicated to the most minute things that suddenly turned into these incredibly long and convoluted journeys. Whether people could relate to them or not, the show completely changed the way people approach comedy because it disrupted the predictability seen in most sitcoms. Trying to get a bad smell out of a car, being banned from a fruit store for squeezing the fruit too much? It was the most minute things no one thought to turn into this long and intense comedic experience before. Ditto for the quintessential New York humor of taking forever to reach your destination like waiting for a table at a crowded restaurant that you wind up never being seated at, as was seen in “The Chinese Restaurant”.

But you don’t need a setting like NYC to turn small things into the equivalent these sagas worthy of multi-million dollar TV deals or swords and sandals flicks. Author Laurie Notaro has several hilarious examples in her books where she transforms these intensely minute details of life in suburban Arizona into Herculean tasks, like trying on dresses in a store and combating spam emails. Entire chapters were written about these incidents and sometimes they shed a little light on the circumstances that led to them, or focused entirely on the incident and the aftermath like Notaro realizing she’s gotten old when she’s internally mocking a retail worker’s hairstyle while dragging a bag of dog food to the car.

Taking the minutiae of daily life and exaggerating it greatly or focusing an entire routine or intent of a piece of content around it can wind up striking a chord in people. Humor puts people at ease but when it comes to authenticity, keeping it minute helps keeps it easy to relate to.

Rachel P is an indie game developer, writer, and consultant. She is also a content strategist here at Writer Access and would be happy to help you with keyword maps, customer journey maps, and buyer personas in addition to writing for you. If you would to like to hire Rachel to devise a content strategy for you, please contact your account manager or send a direct message.