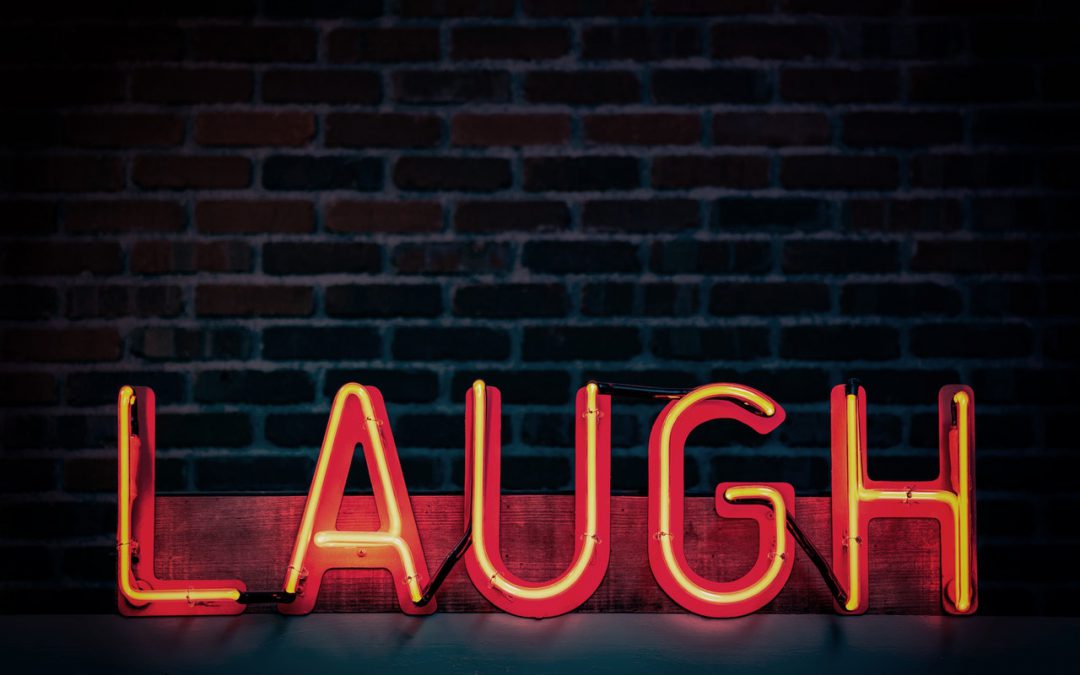 Looking to put some snap, crackle and pop in your content marketing efforts, to engage readers orbiting at high speeds? That would be a wise move, backed by lots of data showing the powerful connection that comedy can make with fans.

Comedy was a big part of the theme this year at CMC18, scattered amongst a pile of workshops, sessions, and keynote speeches that consumed our lives for 3 days. The world class pool of speakers included some pro comedians with marketing backgrounds at Google, IBM and major broadcast companies that certainly cracked us up, teaching and motivating us to end the world of all this bad content by splicing just the right amount of humor in our content to perform.

The good — make that thank goodness — news is that you don’t have to be born funny to make content funny. There’s an art and a science to humor, and the CMC18 speakers revealed the tactics, elements and success we need to make and bake funny that works well. Here are my five favorite nuggets that are now cute little stickies on my wall that serve as a funny reminder for it all:

1. Telling or Exaggerating the Truth (About Something Frustrating)

As it turns out, the truth can be funny. Sarah Cooper, author of 100 Ways to Appear Smarter in Meetings, was a big favorite with the fans this year. She takes something that we all hate — business meetings — and illustrates, animates, illuminates and revelates the stupidity of it all, with insights that stretch the reality to radical extremes.

Why does this work?

Turns out, the truth touches a frustration nerve that we’re not supposed to talk about. While it’s fine to admit that you don’t enjoy meetings, you’re not really supposed to talk about the way Bob from accounting is always asking the speaker to go back a slide or how Darryl from corporate just seems to repeat what everyone else says without adding his own ideas. You’ve been thinking it, but when someone else points it out, you suddenly have the freedom to have a laugh over it.

Apparently, three is a magic number in comedy, storytelling and marketing, for lots of reasons. Goldielocks and the Three Bears makes for a better story than Goldielocks and the Nine Bears. Nike encourages us to “Just do it,” rather than “Thoughtfully explore all of your options, and choose the path that works best for you.” In a similar way, the “comedic triple” tickles our fancy by offering a surprising conclusion. You start the list with one item. The second item in your list is similar, establishing a pattern. The third thing slams in from mars, disrupts the patter, and brings a big “yea, you got me” smile. Again. And again. And again.

Another disruptive comedic method is to find the funny in things that are similar, but not alike. Countless examples were displayed on the stage, like your boss and your toddler (an idea from Sarah Cooper) or design and Star Wars (an idea from Nadya Khoja). It’s funny because we don’t expect the two things to go together. This is something that you often need to let marinate a bit in your head, especially in a “tough crowd” or for a tough audience that might not get it. You might get the initial idea for the comparison, but the longer you think about it — in the shower, while driving, or while doing something else fairly mundane — the more ideas you’ll get that can support the connection and enlightenment.

Successful comedy often requires a swift kick to break the mold. People don’t pay attention when things are boring. The focus drops like the temperature in New England. And the message gets lost in a sea of the expected mediocracy. Is that ringing any bells? Take a look at Wendy’s Twitter account, and you’ll find posts that are snappy, witty, funny and fabulous that are delighting their audience, fans and followers that have grown wildly because of their tenacity to break the typical corporate mold.

Callbacks surface something that might be funny, true or insightful, then reference (and re-reference) it in the work, often in a different or unique way. It can deliver a double bang for the buck, and cast an insider feeling with your audience in a special way.

There was an absolute brilliant example of this at CMC18. During her comedy keynote series focused on how to become an influencer, Nadya Khoja showcased lots of images of the major influencers in her industry that were all bald, with folded arms. With her funny reveal came an image of her own bald head in sharp contrast to her former long curls, and several crossed arms poses to replicate the influencer authority.

It’s up to you to rid the world of all this bad content. Straightforward and boring is out.  You must simply try and work it in, or get left out of the content marketing revolution. David Nihill, one of the 10 comedy keynotes this year, best sums it up: “The end of laughter is followed by the height of listening.” So start to offer your customers a more delightful experience and more engaging content, if you want bigger results (or to be on the map in 5 years).