CMC 16 Session Recap: How to Craft a Global Content Strategy 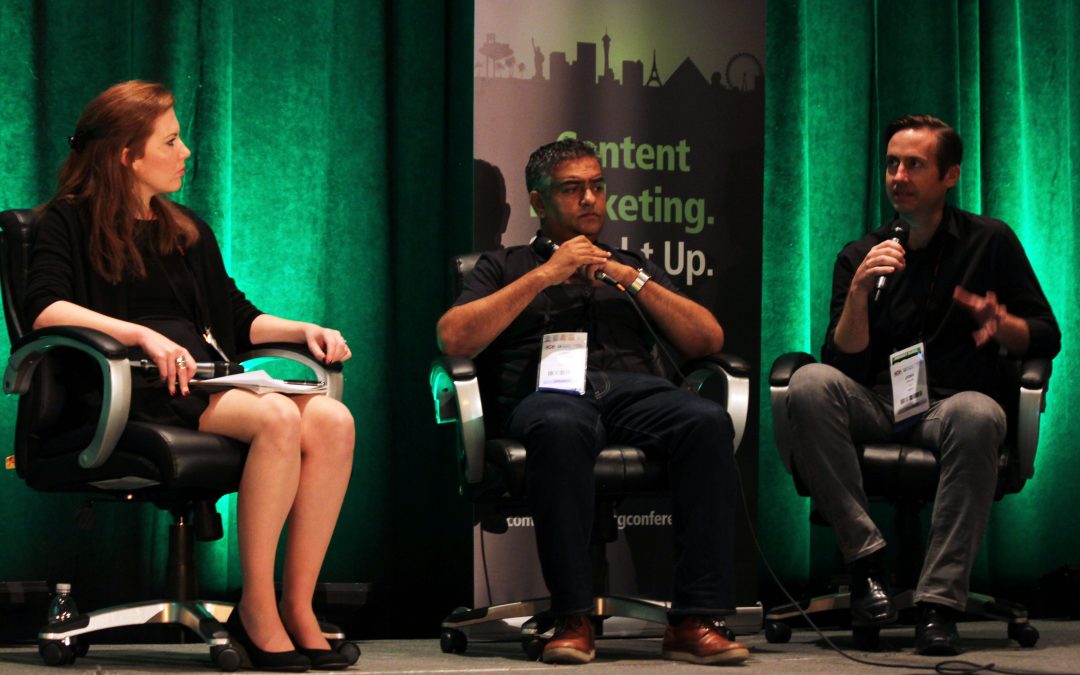 Because anything on the Internet has the potential to reach a global audience, it’s technically easy to market to anyone around the world. The challenge is that you need to take into account the different needs, expectations, and cultures of each country that you want to reach, if you want your international push to be effective. At the 2016 Content Marketing Conference, WriterAccess CEO and Conference Chair Byron White addressed these challenges with a panel of region-specific experts at a session entitled “How to Craft a Global Content Strategy.” 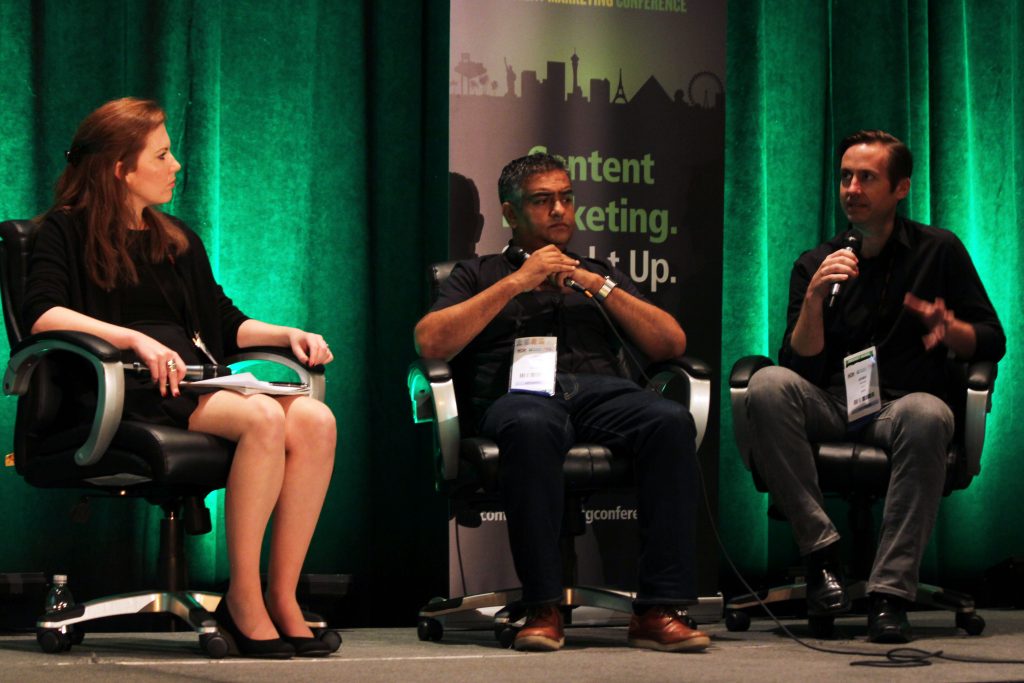 With 30 to 50 markets, each with its own distinctive culture, language, needs, and expectations inside its own borders, China arguably exemplifies the challenges of content marketing in Asia more than any other country. According to panelist Josh Steimle, even in urban areas like Beijing, Shanghai, and Shenzen, the markets are completely different. Josh is the CEO of digital marketing firm MWI. Based in Hong Kong, he helps US companies enter Asian markets and Asian companies enter US markets.

His greatest challenge is that digital marketing in China is about ten years behind the US and is trying to catch up. The biggest social media platforms in Hong Kong are Facebook and Instagram. Reigning supreme are Weibo, the local version of Twitter, and WeChat, a mobile voice and text messaging service, which has expanded into the global arena. In contrast to their freewheeling counterparts in the USA, these Chinese social media sites require real-name registration and face heavy censorship.

Asia represents a big opportunity for content marketers since the practice now forms up to a quarter of corporate budgets. That percentage may grow to half soon. Right now, only four companies compete for content marketing business, using Pay-Per-Click as the primary metric. They consider SEO and content as unpredictable.

Josh advised that human translators from the target market area are necessary because of the different styles of speaking and dialects. The Mandarin spoken in Shanghai differs from that spoken in Beijing. A local translator is also likely to understand local market forces, such as food preferences. In general, the Chinese do not like Chinese food products. They prefer Western, especially US, brands, which are respected as safe, with good quality control. A translator would most likely keep the Western feel to market an imported food product, rather than translate it to Chinese.

Even in Hong Kong, the audience is diverse, consisting of the local Chinese, Western expats, and guest workers from India, the Philippines, and Indonesia. Few people have desktops or laptops. Most use cellphones: even nine-year-olds rely on the small screen and bike riders text all the time. For the local Chinese population, humor is very effective.

Even though Europe is a little behind with content marketing, about 71 percent of European marketers create more content now than last year. This is according to Laura Pepitone, Global Translation Manger for WriterAccess. She hails from The Netherlands, where e-commerce is so big that it prompts retailers to rely on SEO. However, many in that country are still skeptical of that strategy because of unwanted reliance on Google’s practices.

The main challenge for Europe is coming up with an effective strategy for international and multilingual content. It’s difficult to determine what content to translate into what languages and for what countries. This is despite the fact that Europeans are more comfortable dealing with different cultures and languages due to having many countries in a small space.

For content, social media is big and blogging is popular. Informational descriptions and how-to’s are devoured because they’re seen as practical. Mobile content is more prevalent than in the US.

The Middle East is about five or ten years behind the USA with content marketing, says Amid Vyas, CEO of Nexa Digital in Dubai. However, the locals stay extensively connected through social media like Facebook, Instagram, and Snapchat, which have been used to overthrow governments. Many Middle Eastern companies are still deciding if they need websites because they already have strong social media presence.

Content marketers have to walk the fine line between thought leadership and what you should not say. Bloggers are still arrested in the region, although not in Dubai. White papers are popular and the use of Google and Facebook is higher than in the USA. YouTube video reigns in Saudi Arabia because the country does not have movies and faces a lot of censorship. Finding local talent and other sources of content marketing expertise is problematic.

For Arabic, translation is typically done manually and then vetted by verification proofreaders because local Arabic has several flavors. Simplicity and brevity are key. Longer texts increase the chances of censorship. Humor works well but can be difficult because as many as 150 nationalities with different senses of humor can live in one country. Content marketing is cheaper because it’s tax free. For example, advertising on Instagram and Facebook is 60 percent cheaper in the UAE although it costs more through Facebook.

One point that all three panelists had in common was the need for good translation. Locally nuanced translation of your content for one country, or an entire region, such as Asia, Europe, or the Middle East, are critical. You need plenty of linguistic and cultural resources. Without accurate and appropriate translation, you won’t know if you’ve done anything wrong until you publish your content and the complaints start rolling in. Third-party experts who understand content marketing and the need to tailor it for local customers around the world can help you avoid this pitfall.