Add Humor to Your Brand: 5 Tactics From Comedic Content Marketers 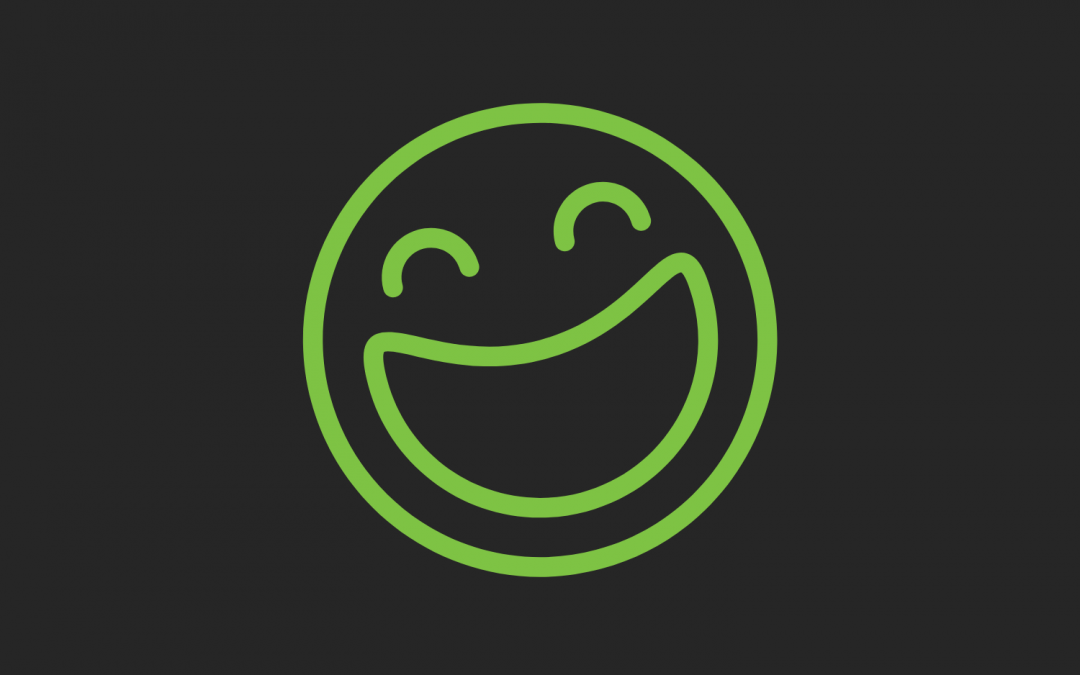 Ever fall asleep during a conference or seminar? That will NOT be the case with the lineup of high-voltage humor experts at this year’s Content Marketing Conference.

#CMC2021 serves up double the merriment, with on-demand learning you can start immediately, along with brand-new sessions running from April 27 to 29.

Comedy is on the agenda Wednesday, April 28.

You’d be remiss to miss such a sensational lineup of comedic geniuses.

Michael Albanese: Being Funny When Life Is Not

Michael Albanese | Head Owner | In My Own Head

A New York-based comedian, Mike can be seen as a recurring character on BET’s hit show “The Game.” He also appeared in the 2016 feature film “American Dirtbags” and as the host of the “Flavor Makers” cooking show. Mike finds his humor from his everyday life experiences mixed with his internal struggle with health, crippling paranoia, and his longing for that perfect girl who he will inevitably blow it with. Mike produces the annual Red Clay Comedy Festival in Atlanta and several showcases in New York City.

Session: That’s Not Funny: Strategically Use Humor During UNFUNNY Times

Propelling one’s content strategy using humor can oftentimes lead to a mountain of frustration and difficulty to connect, especially when the world seems unwilling and not ready to laugh. Each individual brand needs to work on finding its own path of laugh discovery in order to properly connect with new and existing audiences.

Attendees of this session will walk away with:

Session: Funny by the Numbers

Comedy is simply the mathematics of punchlines. Every comedic principle can be traced to a formula (even though most comedians aren’t aware of this). This session illuminates the basic scientific laws of humor which anyone can apply to content. YES, EVEN ROBOTS.

Attend the session and learn:

Born and raised in Dublin, David is the author of the best-selling book “Do You Talk Funny?” and the founder of FunnyBizz Conference. His work has been featured all over the world in publications that include “The Wall Street Journal,” “NPR,” and “The Irish Times.” A graduate of the UCD Michael Smurfit Graduate Business School, he calls San Francisco home when immigration officials permit. David earned a slot on the 2017 Irish America 100 List, which recognizes the best and the brightest Irish-American and Irish-born leaders.

Session: Un-boring Your Content: What Would Jerry Seinfeld Do?

Humor is a critical tool in modern-day communications, marketing, and content creation. Why? Because a dose of humor will grab and hold your audience’s interest, making you (and your message) memorable and more persuasive. David Nihill shows you how.

With multiple pieces of viral content on TikTok, Facebook, YouTube, Inc., and even Slideshare, David takes you through what Jerry Seinfeld might do to your content. You’ll learn why and how to use humor to make an impact, add value, and connect with customers on a level that inspires loyalty—and causes coffee to shoot out their noses.

Jamie Gower is a writer and producer who helps Fortune 500 tech clients use humor to connect with their audiences while staying accurate and authoritative. Using everything from videos to faux late-night talk shows, Jamie creates scenarios and content that speak in a fun, human voice. He’s performed as a comedian for real live ticket-buying audiences from Seattle to the Edinburgh Festival Fringe. His award-winning comedy shorts have appeared in over a dozen film festivals in the U.S. and Europe.

Session: How to Use the Four Styles of Humor to Connect with Audiences

The right touch of humor builds interest and empathy. The wrong kind damages reputations—even entire businesses. So how can you tell the difference? Let’s throw some science at it!

Learn the four styles of humor, as discovered by actual psychologists, and discover how to apply these styles to ensure you’re using humor that attracts, not repels.

Attend this session and learn how to:

Casey Balsham is a comedian and cheese lover out of New York City. She’s appeared on “Gotham Comedy Live,” TIDAL’s “No Small Talk” comedy series, and as a cohost of the popular “Not Another True Crime Podcast” by Betches. In addition to being the lead in the off-Broadway musical “HA,” Casey wrote and starred in her own one-woman show called “Casey Balsham Does A Thing.” Her debut album “Son of a Barb” hit number one on the iTunes charts, and she’s currently writing a musical with her writing partner Bradley.

Comedy is just one of the six tracks at this year’s conference. And the three-day extravaganza is only one part of the deal.

In addition to three days of brand-new sessions, your registration gets you instant access to recordings from past conferences—and our Content Strategy Certification program.

The comedy track has become the most popular at our conference. And we PROMISE you won’t be falling asleep!Register for #CMC2021 now.