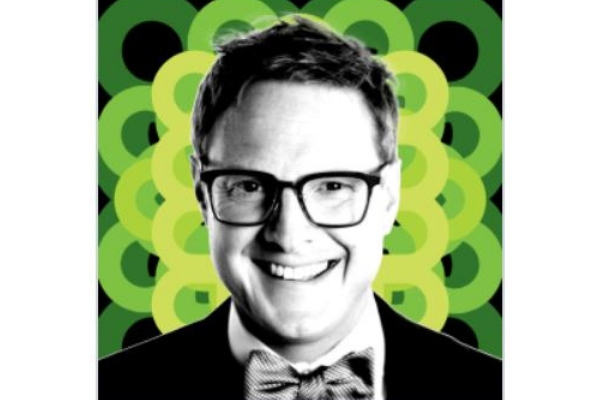 “Drew Davis is the Willy Wonka of the business world: a creative genius who takes every audience on a fantastic voyage into the mysterious workings of the modern marketing factory.
Go get your golden ticket.”— Brett Culp, Acclaimed Filmmaker and Keynote Speaker

Who is Andrew Davis?

Andrew “Drew” Davis is considered one of the “Jaw-Dropping Marketing Speakers,” and is a consistently chosen as one of the top global marketing influencers. He is a highly sought after keynote speaker and a bestselling author of the books Brandscaping: Unleashing the power of partnerships and Town, Inc.: Grow your business. Save your town. Leave your legacy. He is one of the Top 20 in Meetings & Conventions Magazine’s list of favorite speakers right behind Bill Clinton and Anderson Cooper. Drew Davis is considered the second most influential content marketer in the world, second only to Joe Pulizzi, the Godfather of Content Marketing.

Drew Davis has been featured in the New York Times, Today, The Guardian, Forbes, Fortune, NBC, BBC, Entrepreneur, and the Wall Street Journal. His book, Brandscaping: Unleashing the power of partnerships, is a USA TODAY Best Business Book Finalist.

Drew Davis built and sold a thriving digital marketing agency. Before that, Drew produced NBC’s Today Show and worked for The Muppets in New York. He wrote for Charles Kuralt as a ghostwriter. He has created award-winning content and documentaries for businesses from tiny startups all the way to Fortune 500 brands. Drew Davis has served as a presidential advisor on the Presidential Commission on Russian Relations, US State Department, from 2010 to 2012. Since he has begun his career as a keynote speaker, he has challenged over 25,000 people to rethink the way they do business around the world. He is a columnist for Chief Content Officer magazine, which features his column, Unsolicited Advice, in each issue.

If you want to listen to Drew Davis speak, you need to sign up for CMC2020! See you there!

Maggie B. is a professional, multiple award-winning writer and editor of more than 30 books and more than a thousand articles. She earned her Master’s Degree in Liberal Studies with an emphasis in creative writing at the University of Denver. She has written articles on science, pets, sustainability, hunting, technology, outdoors and recreation, food, writing, publishing, careers, and other topics. She is the publisher for Sky Warrior Books and Garnet Mountain Press.