Meet the Masterminds of Content Marketing Comedy, Speaking at this Year’s CMC 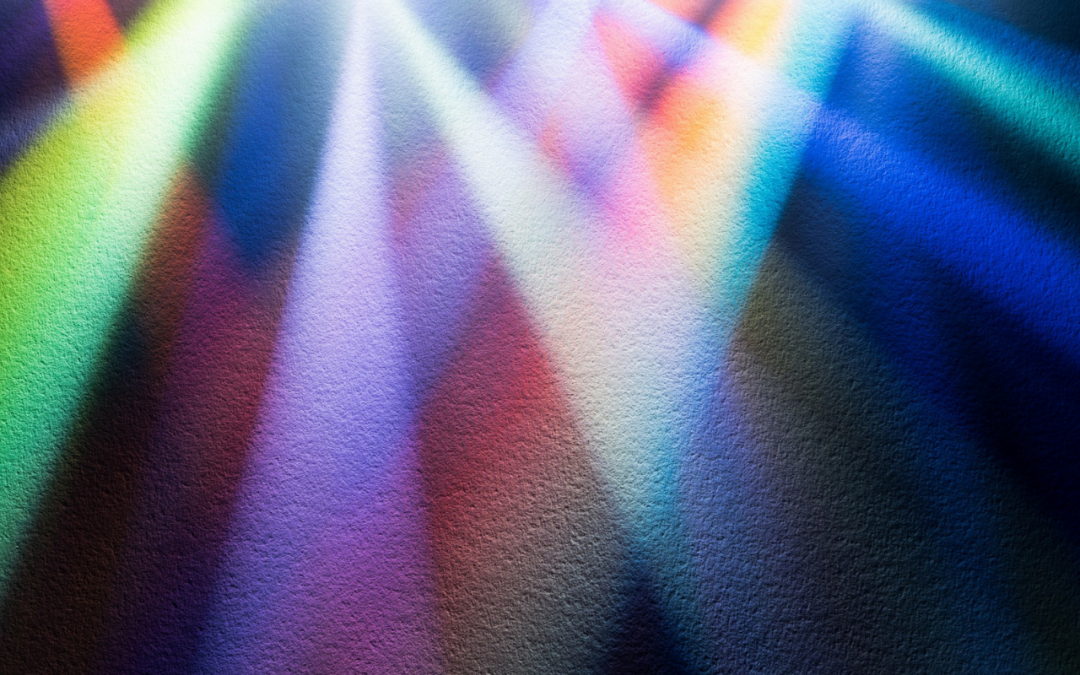 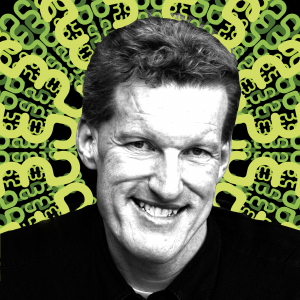 “Technically funny” Don McMillan is a genuinely funny and different comedian who provides clean, professional and personalized content that always entertains the crowd.

After graduating from Stanford University with a Master’s Degree in Electrical Engineering, McMillan went to work for AT&T Bell Laboratories. There, he worked on the team that designed the first 32-bit microprocessor. McMillan then moved to Silicon Valley, where he designed more than 50 different computer chips that work on specific applications.

McMillan ditched his chips for a microphone after winning the 16th Annual San Francisco International Stand-Up Comedy Competition in 1991 and becoming the $100,000 Grand Champion on “Star Search” in 1993. He popped up on “The Tonight Show,” “Evening at the Improv,” “The Larry King Show,” and “Half Hour Comedy Hour.” You might recognize him from his commercials for Budweiser Beer, Little Caesar’s Pizza and United Airlines. Today, McMillan performs corporate comedy shows for big names, such as IBM, Apple, Sun Microsystems and Cisco.

Sarah Cooper a writer, comedian, speaker and creator of the satirical blog TheCooperReview.com. She built her comedy career in between gigs by working as a user experience designer for companies like Yahoo! and Google, which “stole her soul while also providing free lunches and lots of material.”

She continued to write and perform standup while working for tech companies, and published a blog called “100 Tricks to Appear Smart in Meetings.” It went viral with 5 million views. Cooper converted that post into a 2016 best-selling book by the same name. Her follow-up book is “How to Be Successful Without Hurting Men’s Feelings.” 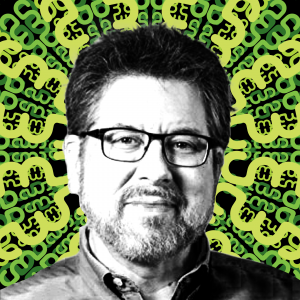 Josh Bernoff is the author of “Writing Without Bullshit: Boost Your Career by Saying What You Mean” and daily blogger at withoutbullshit.com. As you might guess, he’s really into talking about clear, brief and interesting communication that will get you noticed. His newest effort, “Truth and Influence,” is due out in 2019.

Bernoff has co-written three books, given hundreds of speeches around the world, been quoted by all the newsiest news sources, and has doled out advice to some of the biggest wigs in the corporate world. In this year’s Content Marketing Conference, Bernoff teaches you how to write clean and powerful content, free from wimpy passive voices and weasel words. 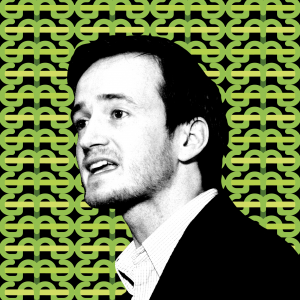 As the world’s first Humor Engineer, Andrew Tarvin is all about using fun to improve productivity in the workplace. He also believes that humor is a skill that can be learned.

Through his company, Humor that Works, Tarvin has helped thousands of people from hundreds of major organizations be more productive, less stressed and happier. Prior to becoming a Humor Engineer, Tarvin managed million-dollar projects for Proctor & Gamble. He also loves chocolate and the color orange, so there’s that.

During this year’s CMC, Tarvin teachs you the foundation for most humor and shows you the process for punching up your content. You’ll learn how to create content that increases engagement, gains more clicks and is a lot more fun. 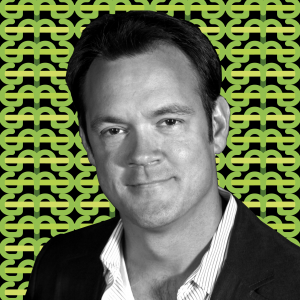 Norm Laviolette has been in the entertainment business for more than 20 years. Along the way, Laviolette cofounded the Improv Asylum in Boston’s North End and grew it into a multi-million dollar entertaining and training business, helped create the comedy club Laugh Boston, and become the CEO of Asylum Gaming and Esports.

On CMC’s Comedy Marketing Day, Laviolette will show you how to get out of your comfort zone and take the risks that will get you noticed. He’ll share some of his most effective improv techniques that will transform your next marketing campaign. 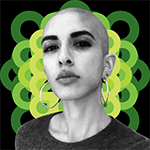 Despite being very small, Nadya Khoja is very loud and very funny. She’s also much more experienced than you when it comes to marketing. In fact, Khoja is the Head of Marketing for online infographic and poster maker, Venngage. She’s been featured in a number of notable publications, including Forbes, Mashable, The Next Web, CBC News, Huffington Post and Entrepreneur.

Khoja’s brand of marketing wit is fresh and a bit off-kilter, but highly effective. During this year’s Comedy Marketing Day, Nadya Khoja shares her five unconventional and risky, yet proven strategies for marketing success. The best part is there is only a minimal risk of getting sued.

Hey, what do you expect from a woman who runs a site called Drunk Entrepreneurs [https://drinkwithnadya.com]? Success, that’s what you should expect. Marketing success. 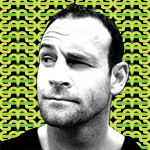 David Nihill describes himself as author, producer and occasionally entertaining. Born and raised in Ireland, Nihill graduated from UCD Michael Smurfit Graduate Business School in Dublin. Like many of us, David had a fear of public speaking. He suddenly found himself in the unenviable position of hosting a benefit comedy show for a friend who had suffered a spinal cord injury, so he spent a year teaching himself public speaking by talking his way into comedy shows and stages. He found that the best way to connect with audiences – and to be funny – is through storytelling.

Nihill now calls San Francisco home, although he has lived and spoken all over the world. He is the founder of FunnyBizz Conference and the author of the bestselling book, Do You Talk Funny?

He teaches people how to be funny, even when they’re not, through compelling storytelling. During this year’s Comedy Marketing Day, Nihill will share some of the principles, techniques and tools that can put the funny back in your business. 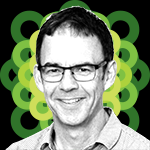 Tim Washer spent 20 years at IBM, Cisco and Accenture while moonlighting as a comedy writer and funny guy. Washer studied improv under Amy Poehler and learned comedy writing with Tom Purcell, executive producer of The Colbert Report. You may recognized Tim from his appearances on Saturday Night Live, Onion Sports Network, Conan O’Brien and HBO’s Last Week Tonight with John Oliver. Washer has performed at corporate events for IBM, Cisco, the Centers for Disease Control (CDC), Deloitte, Google and even The White House.