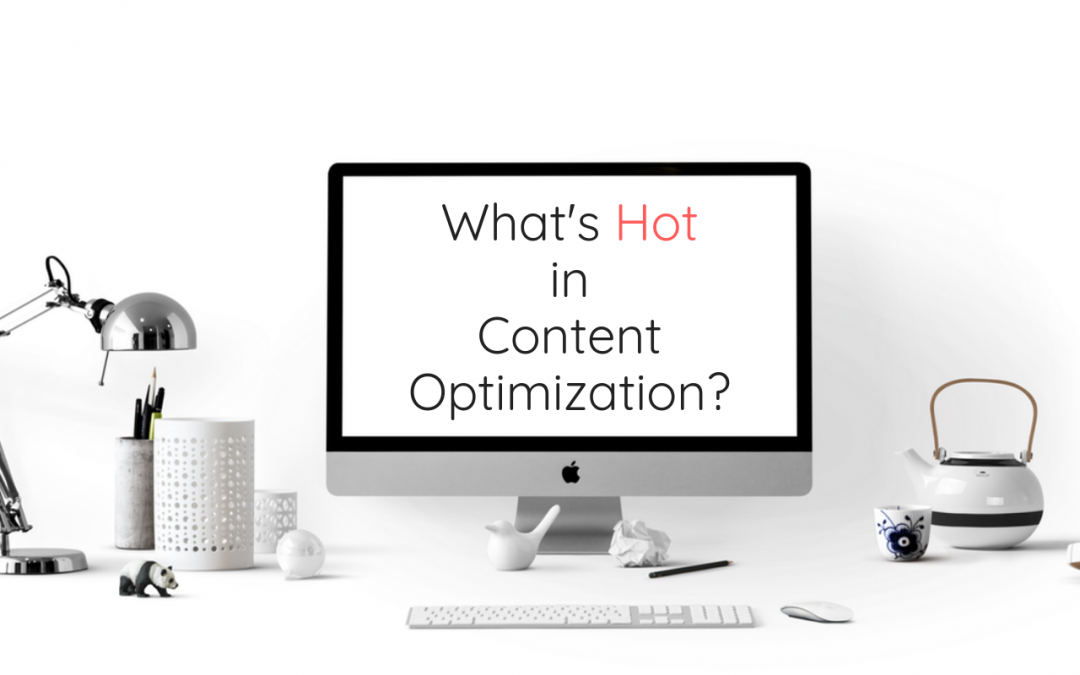 Surprising as it may seem, content marketing has a shocking amount in common with video games, indie games in particular. If you’re totally unfamiliar with the industry, the short version of what’s been going on in recent years is that game-making tools have become far more accessible and there are more games being released today than virtually any other medium as a result. The sheer economic force of the industry now eclipses film and music combined, topping out at over $100B annually. Most notably though, frontline game distributor Steam slowly began to accept more developers over the years with the advent of Greenlight that let indie developers submit games without a publisher and rely on votes from fans, then Greenlight was phased out in favor of zero curation and simply letting anything onto the platform so long as the developer paid the application fee.

Don’t think that what happens in a tiny, esoteric industry matters? Gaming brought you microtransactions and SaaS! The same goes for the rise of community management becoming an integral part of digital strategy. It’s safe to say that what happens in video games has a seismic effect as just one or two years later, other industries will catch on. Here’s what’s happening in content optimization and why its challenges are strongly mirroring what’s going on in the indie game world.

What Does Content Marketing Have in Common with Indie Games?

First, it’s the accusations that it’s dead. People are saying content marketing is dead just as industry commentators say that indie games are dead. Both statements couldn’t be farther from the truth! Content still produces strong results and indie developers are still driving innovation and making incredible games. Both are simply facing new challenges at quicker paces than before.

According to Curata, 82% of marketers curate content. As game platforms are grappling with either too much or not enough curation, this is something that marketers need to delve further into.

However, discoverability remains the largest thorn in game developers’ sides. Because it’s not enough to just have content anymore, just like how it’s not enough to say “Hey, I made this cool game, go check it out.” More work needs to be put into your online presence and community-building, not just marketing alone. The Content Marketing Institute says over 30 zettabytes of data are created daily so you need to ask yourself: how much content is actually necessary so it will be discovered? Developers who got scared of being unable to make a living ended up selling their abilities short by not innovating and just copying other types of games that were successful. Are you making those clones that won’t resonate, or something authoritative and original that will enable a “less is more” approach?

Content marketing, optimization, and curation need to evolve and work in tandem. Content needs to be helpful and use a mix of tried and true techniques while being unafraid to innovate and try new things.

There’s also a similar challenge going on with so many more games and other types of media out there in that developers aren’t solely focused on sales, they need people to actually play the game and form a community around it. Success with content isn’t just about getting views: it’s about driving engagement and determining which creation and curation techniques will accomplish just that.

Just like how indie developers are facing more challenges with getting people to play their games, marketers need to determine what’s stopping people from engaging with their content.

Rachel P is an indie game developer, writer, and consultant. She is also a content strategist here at Writer Access and would be happy to help you with keyword maps, customer journey maps, and buyer personas in addition to writing for you. If you would to like to hire Rachel to devise a content strategy for you, please contact your account manager or send a direct message.