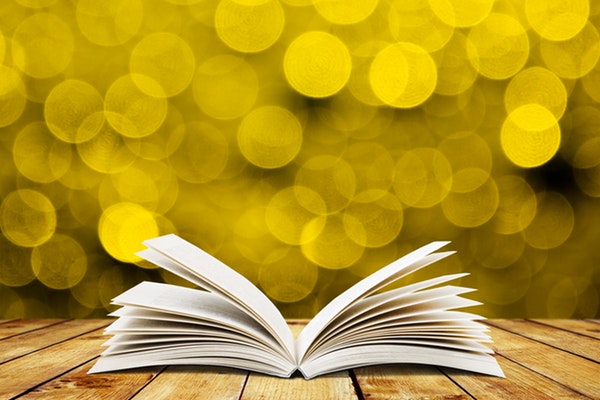 I’m a writer who has self-published a (not-very-successful) book. As such, I’ve read books and articles about self-publishing and hung out on forums where self-published authors would talk about the latest tips and tricks.

I feel like I have a fair amount of background knowledge about the self-publishing process, and I understand the many benefits that come from publishing on your own.

I also have friends and family who have been published by traditional publishing houses. My friend Jasmine’s recent romance novel, The Wedding Date, even hit the USA Today bestseller list.

As much as I’ve been drawn to the self-publishing industry (and the riches that supposedly come from it), I also saw a lot of value in what the traditional publishers have to offer. Jasmine’s publishers were able to put her book into the hands of People Who Matter, and this generated a buzz about her book long before it was even available to the general public.

That’s a big bonus for an unpublished author.

Understanding the benefits of both self-publishing and working with a traditional publisher, I was very interested to attend Chandler Bolt’s seminar on how to publish a book in 90 days. 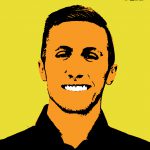 Chandler currently has seven books for sale on Amazon, and he’s the owner of Self-Publishing School, a company that’s dedicated to helping anyone get their book out there.

While he offered plenty of ideas for planning and writing the book, I want to focus on the launching aspect because there’s plenty of info out there about writing.

Write (and Edit) the Damn Book

Naturally, you have to start by getting the book done. However, simply writing it doesn’t mean that you’re finished.

You don’t want your book to be like this.

You can get some feedback from others in your field. You can have a friend look it over. You can even hire professional editors to go over your work.

Just make sure that it’s well-written. If people see mistakes when they preview your book, they won’t buy it.

Despite the cliche, almost everyone judges books by their covers.

That’s why Chandler says that it’s so important to create a cover that will grab people’s attention. His top tips:

There are definitely successful book covers that follow a different pattern, but you probably don’t want to take a big risk if you want to set yourself up for a successful book launch.

Here’s where the self-publishing world gets a bit trickier. Chandler talks about the importance of having a “launch team”: a group of people who can support you and who will promote your book.

What are these people going to do? They might start by generating some buzz about your book before it’s even available. They might write a review that you’ll be able to stick on the back cover or in the online description. When the book does go live, they’ll mention it on their blog, they’ll tweet about it, and they’ll send out an email to their list.

In short, they’re a promotion team.

If you’re working with a traditional publisher, they’ll do much of this work for you. That’s the perfect solution for those who don’t have a lot of connections.

Self-publishers have to do this on their own.

The good news is that if you have enough knowledge in your industry to write a book, you probably already have these types of connections. They’re the people you see at industry conferences, the ones you follow on Twitter, and the people you turn to for industry insight.

Reach out to these people to let them know that you have a book coming out soon, offer them a pre-release copy, and ask them to be a part of your team.

Reviews will make a big difference in your sales. People don’t want to take a chance on an unknown, but if they see an influx of positive reviews, they’ll be more likely to buy.

That’s why it’s essential to let others read your book before it officially comes out. When you release the book, these people should post their reviews online.

Ask people to give honest and insightful reviews. Having someone simply say “Great read” or “Well done!” looks suspicious. Sure, people might write reviews like that on their own, but if you have hundreds of people writing simple reviews, potential customers might think you bought the reviews. Sadly, that’s a thing.

If you have a number of thoughtful (positive) reviews, you’ll sell more.

Self-publishing a book can be easier that you think, but it still takes a lot of hard work to find the success you seek. Fortunately, the team at Self-Publishing School is there to cheer you on and offer support every step of the way.