This Just In: Bonin Bough to Present Keynote at #CMC18 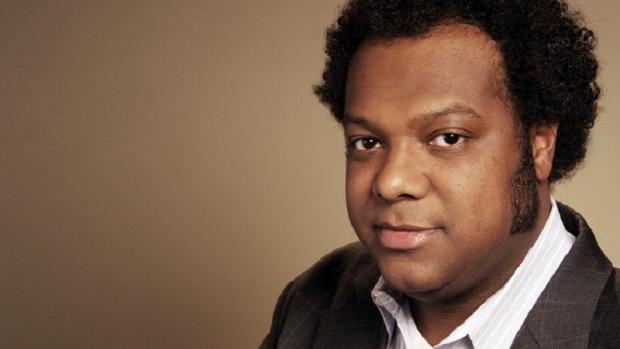 Drum roll please…We’re so excited to announce that one of the most awarded marketing executives joins the CMC18 roster of 21 keynote speakers: Bonin Bough. His keynote is slated for Thursday, May 3, so fasten your seatbelts to fully enjoy the ride with one of the most dynamic speakers on the planet. Period.

His accomplishments and track record is a mile long, but he’s perhaps best known for authoring the best seller Txt Me (646) 759-1837 and for his role as Chief Media & eCommerce Officer at Mondelez International (formerly Kraft Foods), forging partnerships with (then) startups like Instagram, Foursquare, Buzzfeed and more.

But that’s just the beginning, really, as the list goes on and on. He’s been named in…

Seizing awards is also on the checklist, including…

One of the youngest C-suite executives in a Fortune 50 company, Bonin has so much to share with us about reinvigorating traditional marketing. And isn’t that what we’re aiming to do with our content marketing?

CMC is close to sold out, for a second year in a row. Register now and don’t miss Bonin or any of our fantastic speakers.