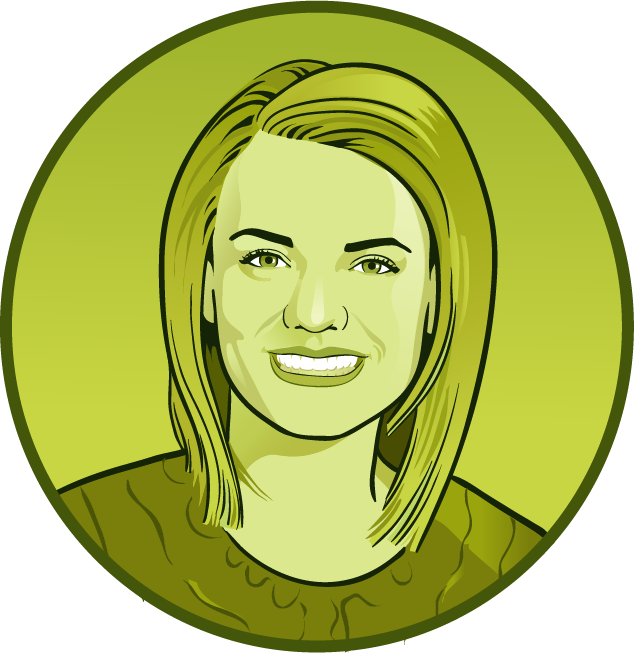 Sarah is the CEO & Chief Storyteller for StoryUP VR, an immersive media company. She holds a provisional patent on immersive story for VR therapy. An alum of the Missouri School of Journalism and former adjunct faculty, Sarah’s reporting has taken her team around the globe capturing VR stories about the human spirit in the Amazon, UAE, Congo, Haiti and Zambia. Sarah is fascinated with what she calls “Human Media”, or the evolution of communication to a three-dimensional world. Virtual and mixed realities are two mediums in which Sarah likes to create.

Sarah is a former interactive news anchor for the NBC & CBS affiliates in mid-Missouri. Her team at KOMU-TV pioneered the use of multi-way video chat during a newscast. She’s covered the aftermath of the 2004 Tsunami in Sri Lanka and Indonesia and produced documentaries in Vietnam and Guatemala on the world’s mobility problem. Most recently, her team produced VR documentaries from the Amazon and eastern Congo about energy poverty.

StoryUP creates content at the intersection of Journalism and Neuroscience. You can read StoryUP’s case studies about immersive media and its impact on brain wave patterns for empathy, motivation and mindfulness at www.StoryUp.com. Let’s StoryUP!