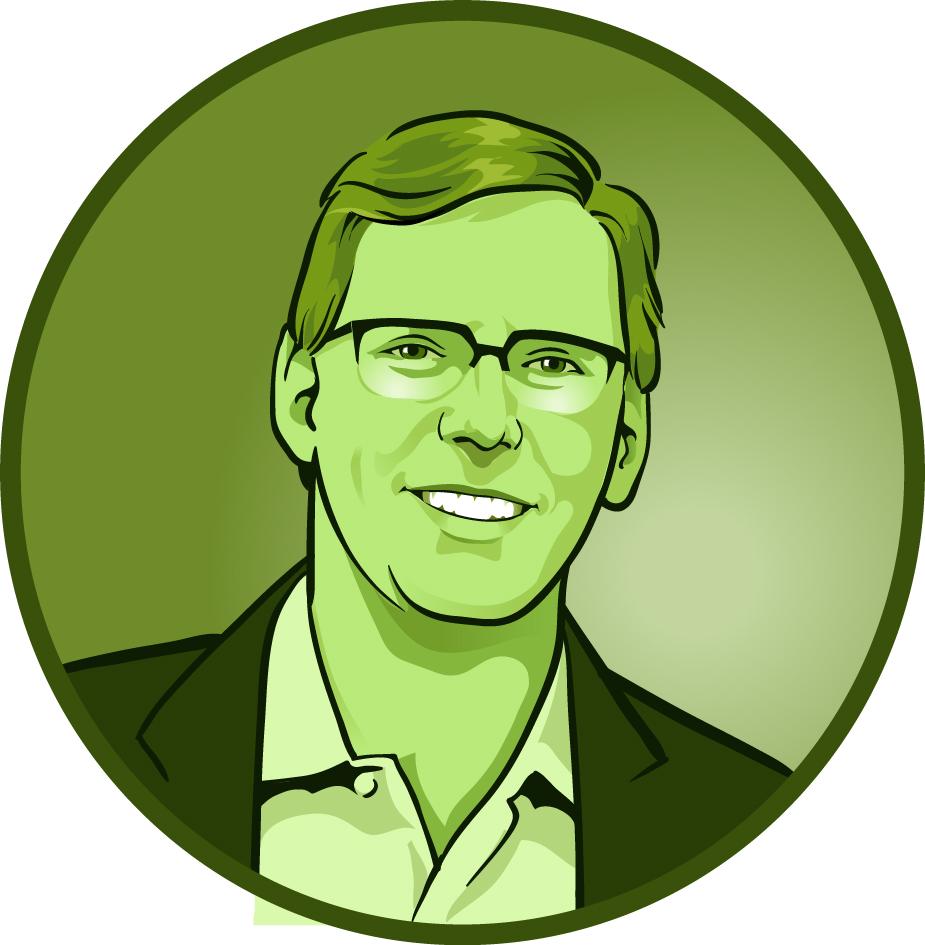 He has co-authored two books, “Marketing Lessons from the Grateful Dead” with David Meerman Scott and Bill Walton, and “Inbound Marketing: Get Found Using Google, Social Media, and Blogs” with Dharmesh Shah.

In his spare time, Brian follows his beloved Red Sox and is a voracious reader. He is a senior lecturer on “Designing, Developing, and Launching Successful Products in an Entrepreneurial Environment” at MIT Sloan School of Management.